Inaugural Focus on the Book lecture

Inaugural Focus on the Book lecture

In this age of e-books and e-readers, the word “book” has taken on new meanings.  Yet the book in its printed form endures and is highly sought after by the general public, libraries, and book collectors.  This lecture series has been created to celebrate the book in print, its form, function, and beauty, its historical importance and lasting nature.  Come celebrate with us a “technology” that has been around since Johannes Gutenberg.

Eric Holzenberg is Director of the Grolier Club of New York, America’s oldest and largest society for enthusiasts in the book and graphic arts. Since 1994 he has shaped the Grolier Club’s mission to celebrate the enduring value of the book-as-object, promoting the Club’s 150,000-volume research library on books and printing, its 130-year-old series of public exhibitions on bookish themes, and its venerable roster of finely printed books-on-books. Mr. Holzenberg came to the Grolier Club from Loyola University Chicago, where he served as Rare Book / Jesuitica Cataloger from 1988 to 1994, at the same time pursuing a Master’s Degree in History (1992); he also holds an MA in library science from the University of Chicago (1987), where he specialized in rare books and manuscripts. He is a former chair of the Rare Books & Manuscripts Section of ALA/ACRL, and a past president of the American Printing History Association. Among other books for the Grolier Club, he is the author of The Middle Hill Press (1997), and co-author of For Jean Grolier & His Friends: 125 Years of Grolier Club Exhibitions & Publications, 1884-2009. He has in addition written numerous articles, and lectured widely, on various topics in bibliography, bibliophily, and book history. His course on “The Printed Book in the West Since 1800” has been taught annually at the University of Virginia’s Rare Book School program since 2001, and he is also an adjunct faculty member of the Rare Books Program of the Palmer Library School of LIU. Mr. Holzenberg is an avid collector of (among many other things) books on architecture and design, particularly the English Gothic Revival, and the Aesthetic Movement in Europe and America. 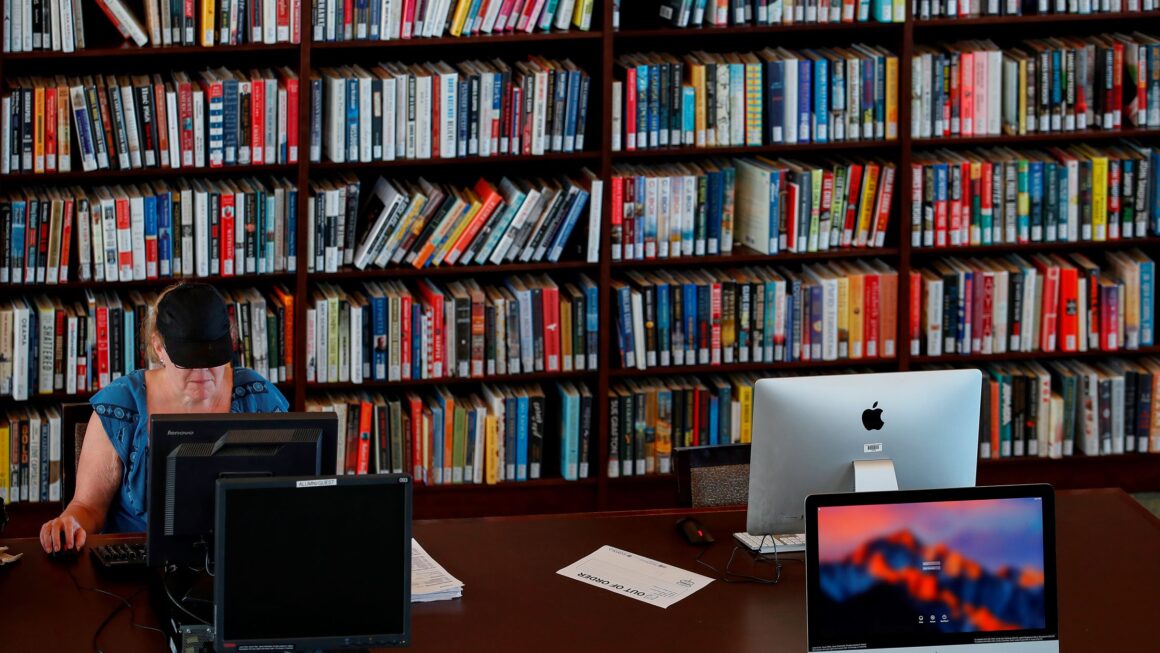