My favorite season, next to Christmas (of course) is awards season. As an avid movie-goer, I look forward to analyzing nominations and predicting winners. The Screen Actors Guild Awards released nominations on Wednesday, December 9 and the Golden Globe nominations were announced on Thursday, December 10, 2015. The culminating event of the awards season and my personal favorite is the Academy Awards. Those nominations will be televised on January 14, 2015.

For the rest of the year I pay minimal attention to Hollywood gossip, but come awards season I avidly seek out predictions and the latest news on all things film related. After Oscar nominations are announced, I spend the weeks before the ceremony watching as many of the nominated films as possible. The Golden Globes and Screen Actors Guild Awards are necessary viewing to predict winners for the Academy Awards. I have hosted several Oscar viewing parties that included games such as predicting the Oscar winners and Oscar bingo. As a public historian I admire the history surrounding the Academy Awards and film in general. Every year the Oscars broadcasts a segment, In Memoriam, to remember people associated with filmmaking that have passed away during the previous year. One of the musical acts during the awards ceremony often highlights a classic film or honors an acting legend. The entire ceremony allows me to reminisce about movies and to compare my predictions to the actual award winners.

The Women and Leadership Archives houses several fascinating collections related to film and television. The Mercedes McCambridge collection is often a favorite of visitors to the archives. Her early career involved voicing parts for radio dramas. After graduating from Mundelein College, she moved to New York and began an acting career in plays and films. Her film debut performance in All the King’s Men (1949) earned her a supporting actress Oscar and a Golden Globe. Mercedes went on to have a long career in film and television. 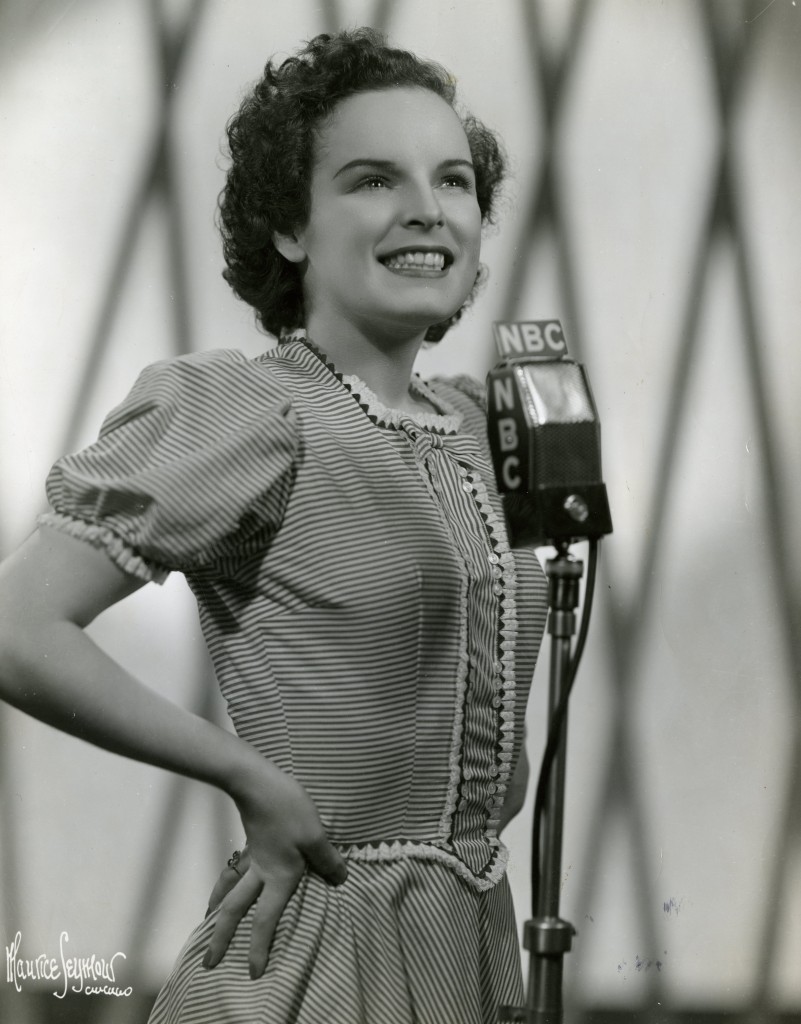 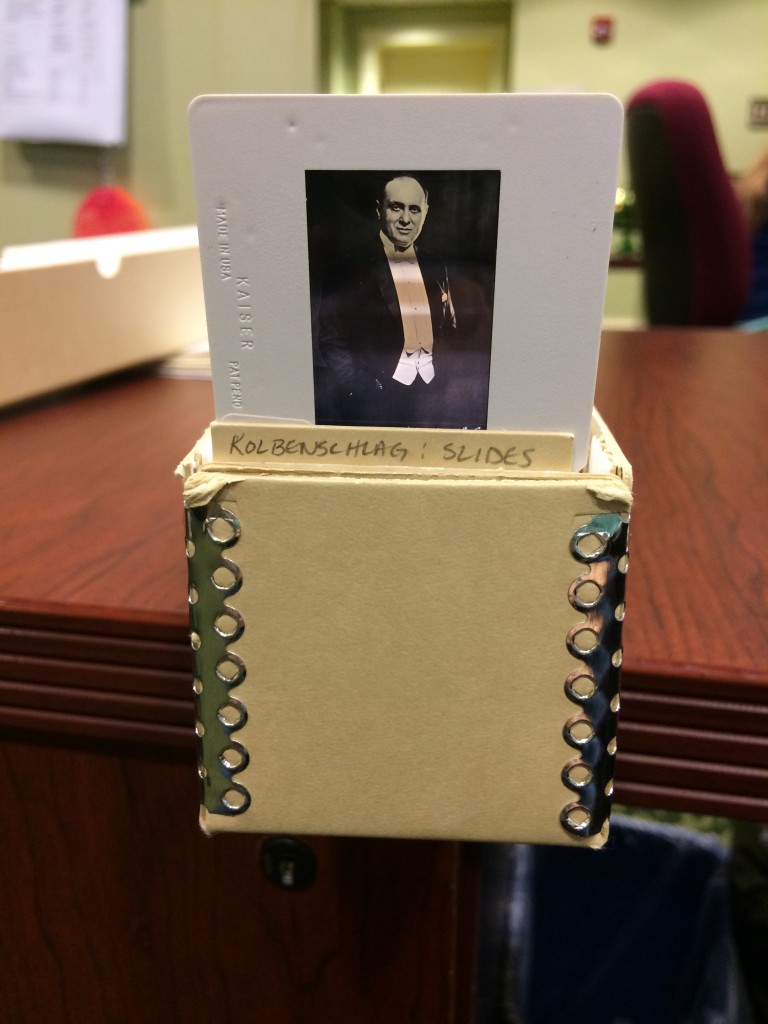 Mary Patricia Haley earned a Ph.D. in Radio-TV-Film at Northwestern University in 1973. She went on to introduce mass media and film into the Mundelein College* curriculum. Eventually this led to the creation of a separate Department of Communications. Mary’s collection contains little information about film but her dedication to communications studies represents the growing field of film studies and the role women played in the growth.
These collections add valuable knowledge to the study of film and the history of the Academy Awards and the Golden Globes. Kolbenschlag’s collection highlights not only the beginning of film study, but how film was studied. McCambridge’s collection educated me on the rules and regulations of winning an Oscar and how those rules have changed. The collections provide a deeper understanding of what happens behind the camera. On February 28, 2016 you can find me eagerly sitting in front of the TV, predictions in hand, as I watch the Academy Awards. 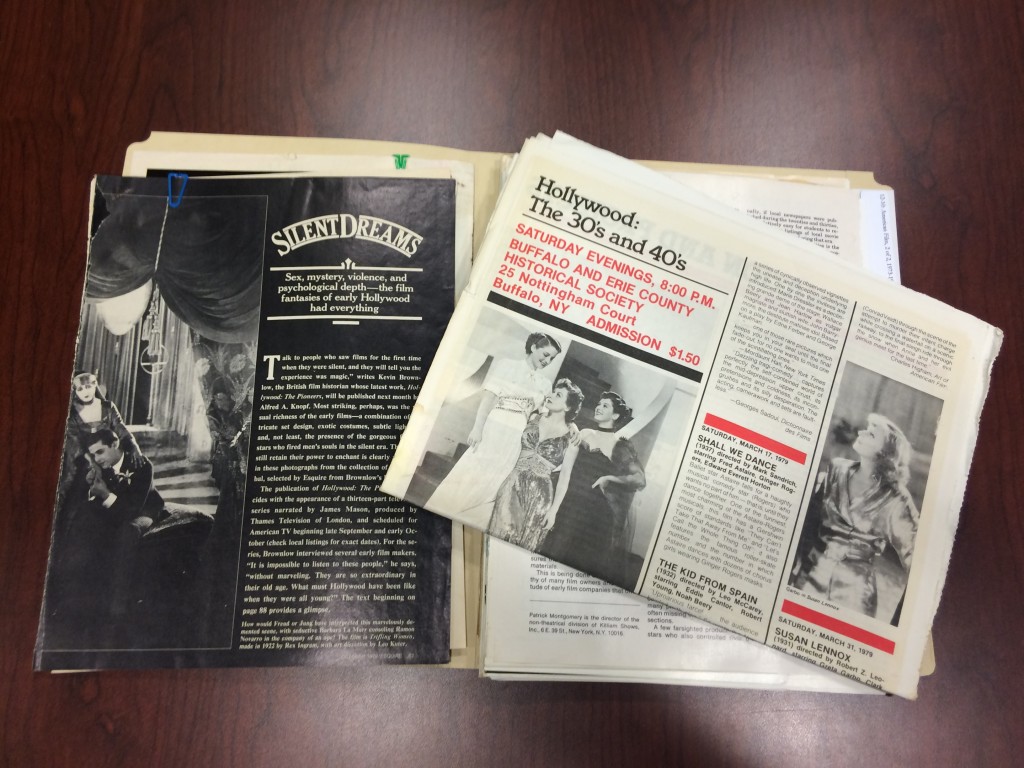