It’s Presidential Election time! No matter the outcome, it is historic given Hillary Clinton is the first woman candidate from a major political party. The WLA holds five collections of women who held elected office. Several of those women were also “firsts.”

Carol Moseley Braun served as the first, and so far the only, African American woman in the US Senate. Sr. Carolyn Farrell, a Sister of Charity of the Blessed Virgin Mary (BVM), was elected to the Dubuque City Council and because she received the majority of votes in the council election, became mayor. She is believed to be the first woman religious in the US to serve as mayor.

Check out all five the WLA collections of women serving elected office! 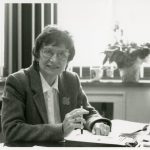 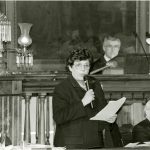 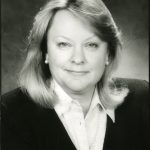 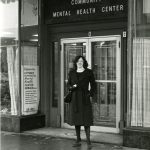 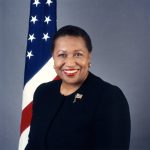