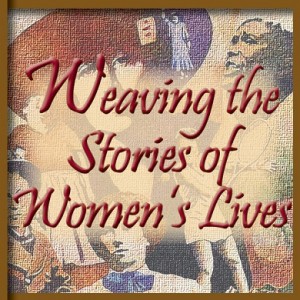 An International Women’s Day began in the early 20th century, first at the end of February than later, in March. The more recent history of celebrating women’s history started in 1978 when the school district of Sonoma, CA, participated in Women’s History Week, an event designed around the week of March 8th, International Women’s Day. The idea began to take off in 1979 at a summer conference on women’s history at Sarah Lawrence College. There participants heard of the success of the Sonoma County’s Women History Week celebration, wanted to carry it to their own organizations, communities, and schools, and agreed to work to secure a National Women’s History Week. 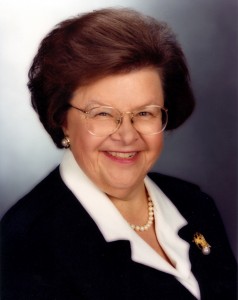 I’ve been interested in women’s history since my college days in the 1980s. I knew some of the history of Women’s History Month but not all of it. My first surprise was learning that the month had roots in International Women’s Day that started at the turn of the 20th Century.

Fast forward to the late 1970s and early 1980s and we come to my next surprise. Who knew Sen. Orrin Hatch (R-Utah) and Rep Barbara Mikulski (D-Maryland) sponsored anything together? For readers who don’t know who Hatch and Mikulski are, Google them to totally understand the magnitude of this cooperation. Their joint legislation only goes to show the tremendous bi-partisan support for a month to honor women and their contributions throughout history.

A photo of Mundelein College students in the Marksmanship Club, circa 1940, from the WLA’s collection.

In addition, for those on Loyola’s campus, a display in Cudahy Library will feature artists from the WLA collections. Very different artists, I might add. If you’re in the Loyola neighborhood stop by Cudahy and take a look.

Nancy Freeman became Director of the WLA in spring, 2013. Prior to that, Nancy worked as an archivist and records manager at a wildlife research facility for the USDA in Colorado. Nancy has worked in the archival field since 1999. When not working on all things archival, Nancy enjoys spending time with her family and knitting.