Over the course of my two years at the Women and Leadership Archives (WLA) I’ve had the privilege to work with a lot of the collections we hold. From academics, artists, homemakers, social justice activists, women religious, nurses, politicians, business leaders – almost any vocation or subject you could name we’ve got a collection in which a woman or group of women were involved and rocking at it. Though I’ve yet to come across a collection that didn’t engage me, I have to admit that I have my favorites. What follows is my “hit parade” of my favorite collections at the WLA:

END_OF_DOCUMENT_TOKEN_TO_BE_REPLACED 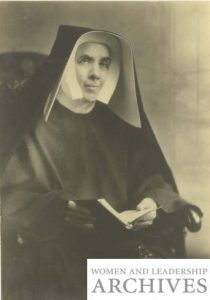 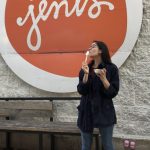