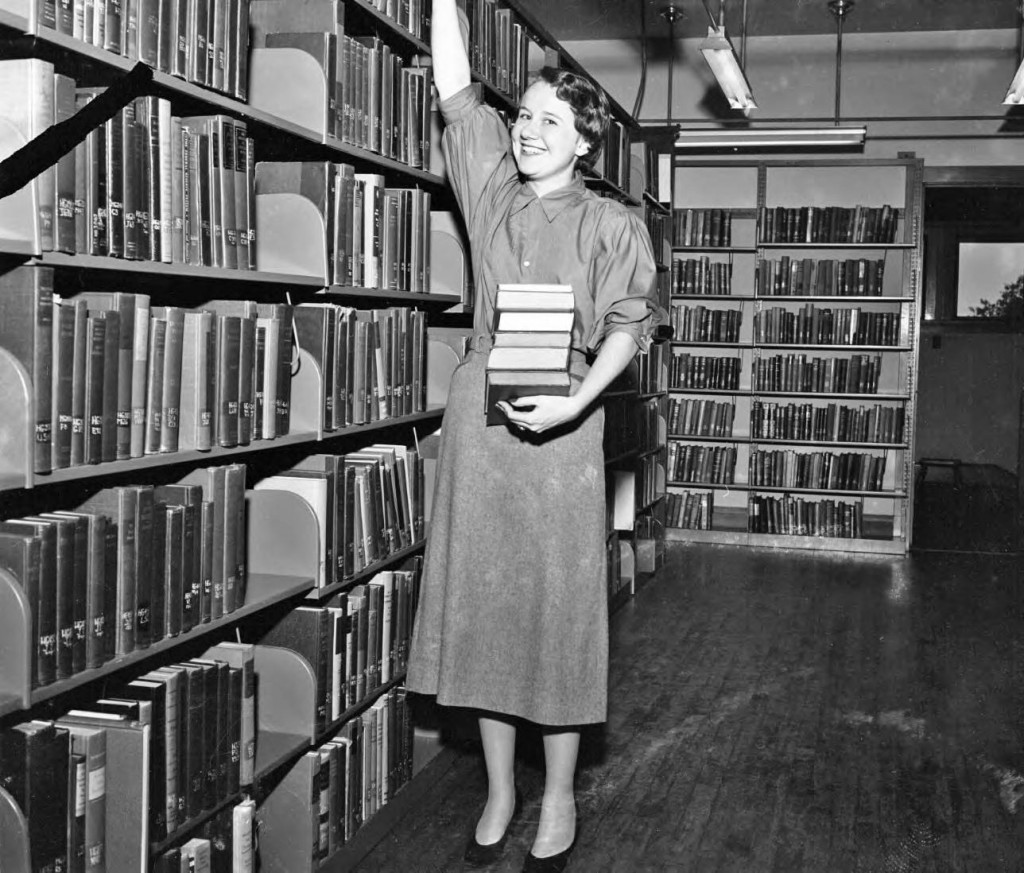 A Mundelein College student picking out books from the library in Piper Hall.

We at the Women and Leadership Archives love summer reading.  If you’re like us, see below for a summer reading list inspired by the WLA’s collections!

For the movie-goers… All the King’s Men by Robert Penn Warren. This Pulitzer Prize winning novel tells the story of southern lawyer Willie Stark and his transformation from an idealistic man of the people to a corrupt politician who pays a high price in his pursuit of power. This loosely fictionalized account of Governor Huey Long of Louisiana boasts two movie adaptations. The first, released in 1949, features actress Mercedes McCambridge—whose personal papers are held in the Women and Leadership Archives! In her collection there is an original script of the film, movie stills, and newspaper clippings describing her Oscar-award winning performance as Sadie Burke.

For the time-travelers…Mundelein Voices: The Women’s College Experience edited by Anne M. Harrington and Prudence Moylan.

Founded in 1929 by the Sisters of Charity of the Blessed Virgin Mary, Mundelein College offered its all-female student body a comprehensive and rigorous Catholic liberal arts education. But Mundelein College, despite being run by nuns, had its share of hijinks! Readers can fully immerse themselves into the goings-on of the student body, and see what it was really like to be a Mundelein student, by reading this anthology of essays. I highly recommend the chapter by Joan Frances Crowley, B.V.M on her eight-year tenure as the director (then dean) of residence life. Anyone that has lived in a dorm will appreciate Crowley’s retelling of what it was like to live on-campus during the 1960s.

For the thrill-seekers…Red Spy Queen: A Biography of Elizabeth Bentley by Kathryn S. Olmstead

Fans of John Le Carré (of Tinker Tailor Solder Spy fame) will love the fascinating life story of Communist Party and Soviet Union defector Elizabeth Bentley—called the “Red Spy Queen” by tabloids and newspapers in the late 1940s. Interestingly enough, Elizabeth Bentley actually worked as a professor of Political Science at Mundelin College from 1949-1950. Imagine having a spy for a teacher!

For my fellow feminists…Tidal Wave: How Women Changed America at Century’s End by Sara M. Evans

Historian Sara Evans is an authority on the subject of women’s history and their continued journey to equality. Her first book Born for Liberty (1989) is a comprehensive look at the history of women from the sixteenth century to modern times. In Tidal Wave, Evans establishes the essential foundation necessary to introduce readers to the histories of second and third wave feminism and their lasting importance to the present day. The Women and Leadership Archives holds numerous records of artists, academics, women’s groups, and writers that can add additional context to this groundbreaking time in women’s history.

For the scientists…Headstrong: 52 Women Who Changed Science-and the World by Rachel Swaby

This quick colorful book is for anyone who is curious about women’s contributions to the sciences. Divided into disciplines, this encyclopedic book provides brief entries about notable female doctors, biologists, environmentalists, mathematicians, astronomers, inventors; the list goes on and on! When you’re done, feel free to check out some of the WLA’s collections about women scientists

Originally entitled Life with Mother Superior, this fictionalized memoir by Mundelein Alumnae Jane Trahey describes the shenanigans of two rebellious young women attending a Catholic all girls boarding school. The book was made into a feature film in 1966 starring Hayley Mills as the main troublemaker Mary Clancy and Rosalind Russell as the domineering Mother Superior. If you can get your hands on this book (it’s out of print), you’re in for a light-hearted, nostalgic comedy perfect for laying out pool-side.

For the hopeless romantics…Letters from Home – Kristina McMorris

Sometimes all you want from a good summer read is a juicy historical romance novel. Based in Chicago during World War II, this love story highlights a couple whose only way to communicate with one another is through letters. To add a Shakespearean twist, the main character, Liz Stephens, falls in love with her pen pal while pretending to be someone else! If love letters are your thing, come in and look at the Mollie Leiber West Collection. The WLA holds scores of letters from Mollie to her husband Carl Leiber when they were separated by WWII. Their own tragic love story is not unlike one you would read in an especially romantic novel! 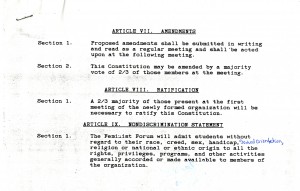 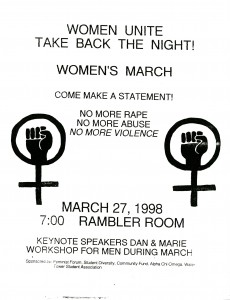 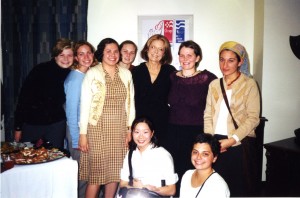 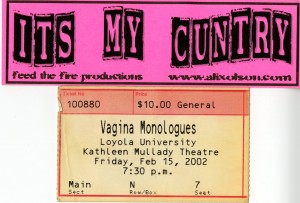