The beginning of April means that Women’s History Month has come to a close and International Women’s Day has passed, but the WLA works all year round to bring to light the contributions of women that help their communities and impact the world!

In today’s blog post, I am excited to highlight a collection that shows how one woman’s unique experiences led to a career advocating for women through international collaboration. The materials donated by Mary P. Haney document the roles she played in different stages of her life, including her participation in the international women’s movements taking place during what the United Nations called the “Decade for Women.”

END_OF_DOCUMENT_TOKEN_TO_BE_REPLACED 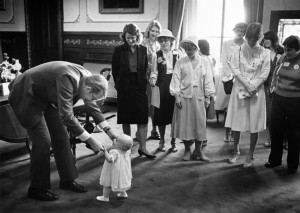 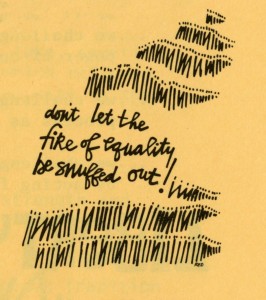