There was something not quite right about the working title for this folder. The first letters of the student organization’s full name, “Latins United for Our Cultural Heritage”, were not lining up with its acronym, LUCIR. This thought continued to bug me as I scanned the folder of pictures, leading me to pursue a fascinating trail through a published book, several other folders in the Women and Leadership Archives’ (WLA) collection and a yearbook.

END_OF_DOCUMENT_TOKEN_TO_BE_REPLACED

Dr. Irene Meyer was a Mundelein College* professor from 1957 to 1992. In that time, Dr. Meyer earned her PhD, became a fervent civil rights activist, and fought for the abolition of capital punishment in Illinois. I first came across Dr. Irene Meyer earlier this year for a reference request. In her file, there were several articles, which marked her involvement with a man on death row. Reading these sparked my curiosity, and I had to see what else we had in our collections on Dr. Meyer. What I learned was that Dr. Meyer has led an amazing life, built an incredible career, and her story is one that needs to be told.   END_OF_DOCUMENT_TOKEN_TO_BE_REPLACED

END_OF_DOCUMENT_TOKEN_TO_BE_REPLACED

This blog was originally posted on September 9, 2016. As we welcome new students and share in old traditions, we hope you enjoy reading about the new school year activities at Mundelein College!

Universities around the country are now in full swing. Returning students fall into a familiar routine while incoming freshman spend their first days figuring out class schedules and getting the lay of the land. Articles and photographs in the Skyscraper give some idea as to how Mundelein College* students rang in the new school year. Freshman and upperclassmen alike participated in socials, dances, and a Big Sister program. 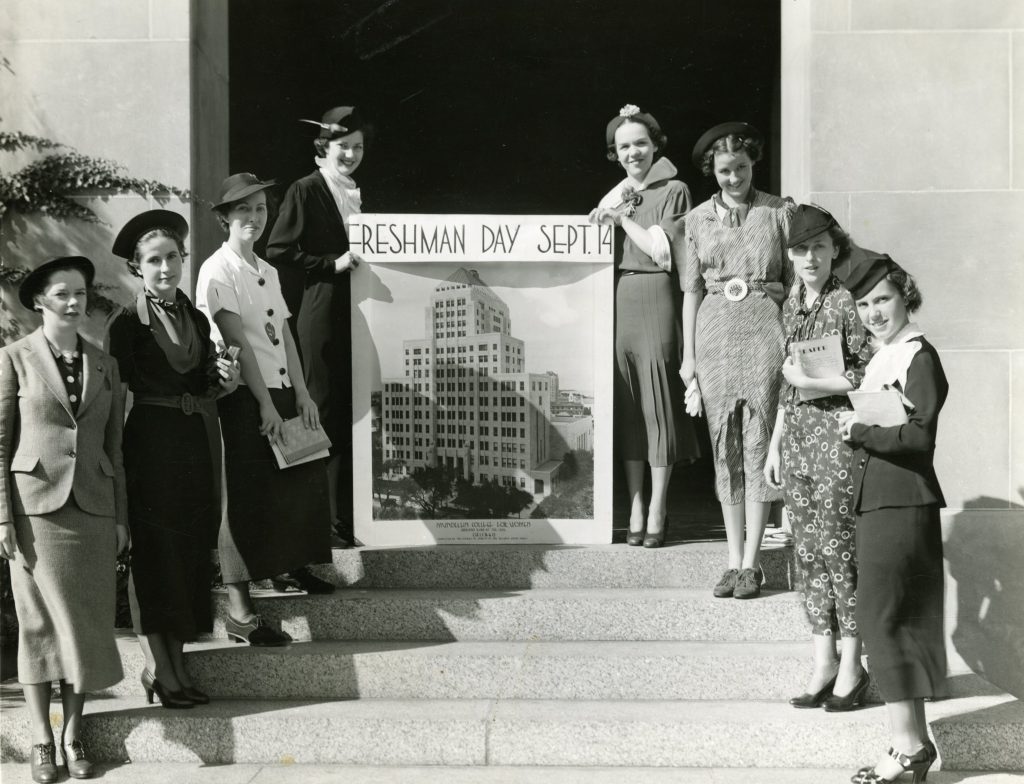 Much information about the new students can be found in the Skyscraper. Yearly, the front page of the newspaper featured a photo of the “First Ladies.” The women featured in the photos were students from the incoming freshman class that were the top students in their high school class. The newspaper recognizes all incoming students with articles containing demographics and statistics of the incoming freshman class. These include what schools, states, and countries the students came from as well as if there was an increase in enrollment. Staff and faculty are also recognized, including one article highlighting that the new faculty studies in seven countries. END_OF_DOCUMENT_TOKEN_TO_BE_REPLACED 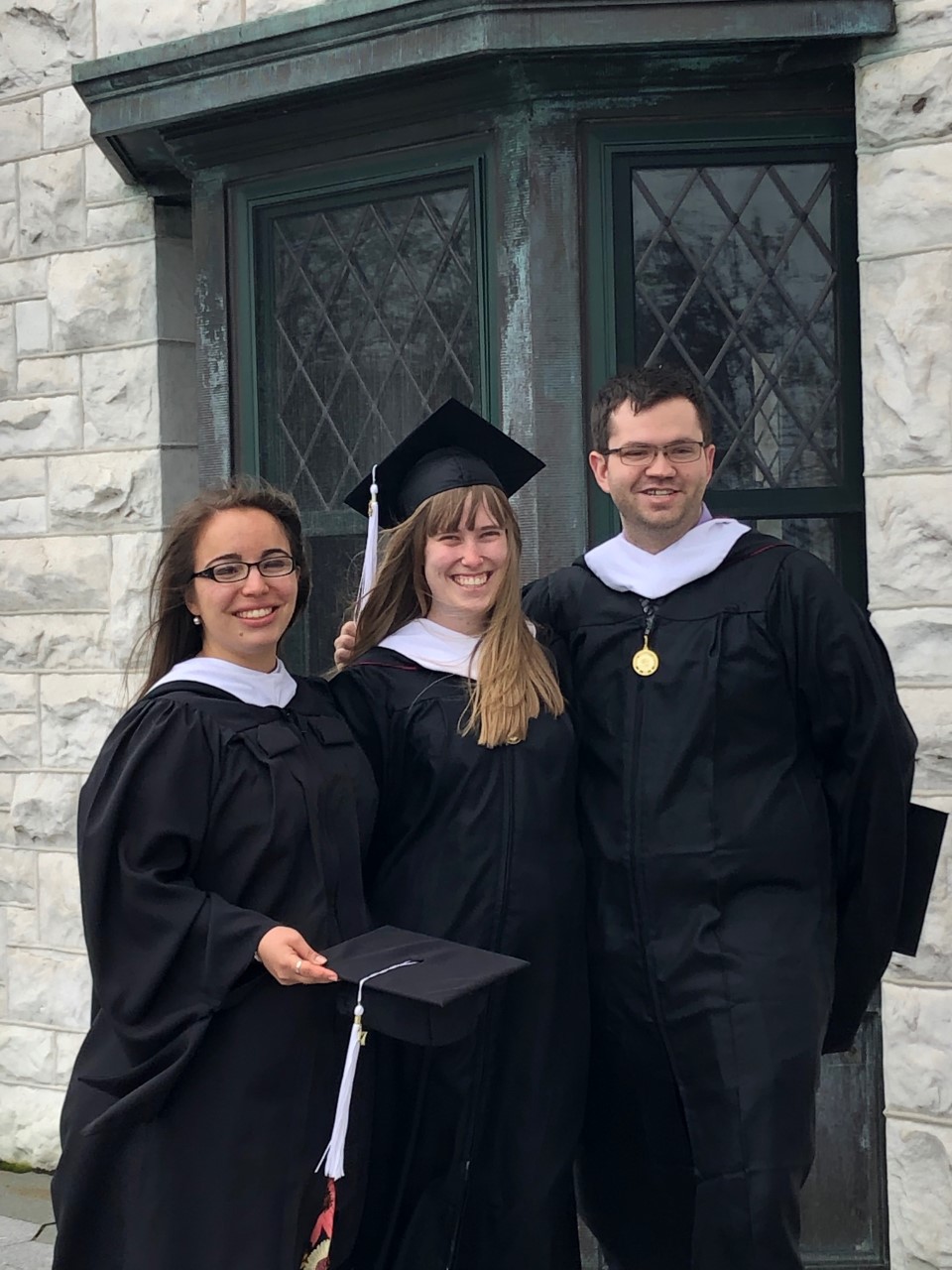 It’s graduation time at Loyola University Chicago, and I’ve enjoyed looking back at commencement photographs from the collection of Mundelein College. Mundelein College, founded and operated by the Sisters of Charity of the Blessed Virgin Mary (BVM), provided education to women from 1930 until 1991 when it affiliated with Loyola University Chicago.

I helped reprocess the Mundelein College Paper Records and wrote the collection finding aid alongside Project Archivist Caroline Lynd Giannakopoulos. We arranged, described, and housed archival objects for patron use. The Women and Leadership Archives, in Piper Hall on Loyola’s Lake Shore Campus, holds the many, many boxes of processed materials from the Catholic women’s college. Today, Mundelein’s skyscraper building is known as the Mundelein Center for Fine and Performing Arts. The Women and Leadership Archives preserves the college’s memory through a variety of records.

END_OF_DOCUMENT_TOKEN_TO_BE_REPLACED 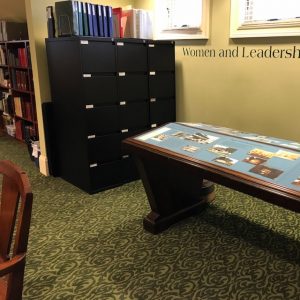 There is a lot of history stored here in the Women and Leadership Archives, so it would be easy to overlook the three black filing cabinets tucked away in a corner of our reading room. That would be a mistake, though, since those drawers contain the Mundelein College Photograph Collection.* In other words, they hold an estimated 40,000 photographs and slides (yes, you read that correctly) captured during Mundelein College’s more than sixty-year history.

END_OF_DOCUMENT_TOKEN_TO_BE_REPLACED

Archival collections offer a unique glimpse into someone’s life that we do not get from just a biography. Sometimes the seemingly random pieces or folders offer the most complete picture of a person or organization. Katherine DeLage Taft’s connection to the Vietnam War is an example of this that I personally love. 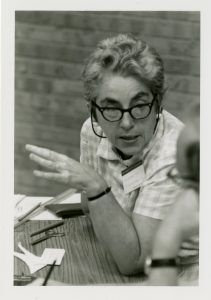 END_OF_DOCUMENT_TOKEN_TO_BE_REPLACED

This post was written for Dr. Elizabeth Fraterrigo’s Fall 2018 Women’s and Gender History course. It is part of the Sesquicentennial Blog Project, which seeks to share stories from Loyola University and Mundelein College in anticipation of Loyola’s 150th anniversary in 2020-2021.

Compared to subjects offered since Loyola’s founding, Peace Studies is a relatively new program at Loyola University Chicago. Its history, however, stretches much further back than its start in 1994 as an interdisciplinary minor. The program’s roots can be traced to Loyola’s neighbor, Mundelein College, a women’s Catholic school that operated from 1930-1991 in what is now Mundelein Center. The story of the Peace Studies program’s journey from Mundelein to Loyola is a fascinating one, and it reveals the ways people at both schools thought about the meaning of peace.

END_OF_DOCUMENT_TOKEN_TO_BE_REPLACED 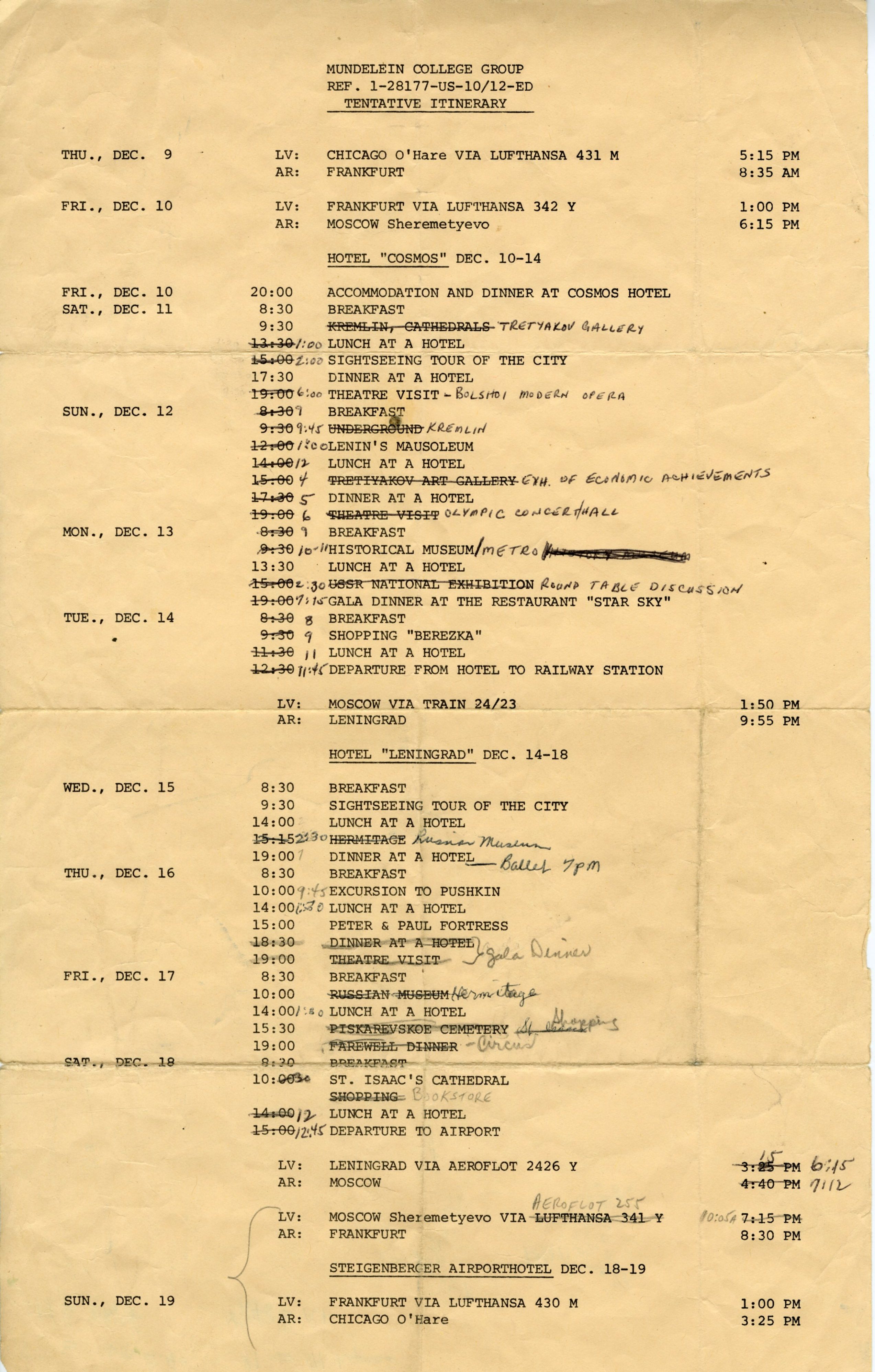 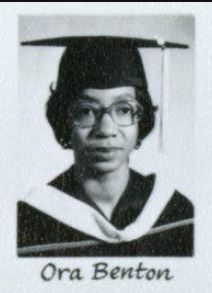